Or why it's okay to pump your brakes on occasion 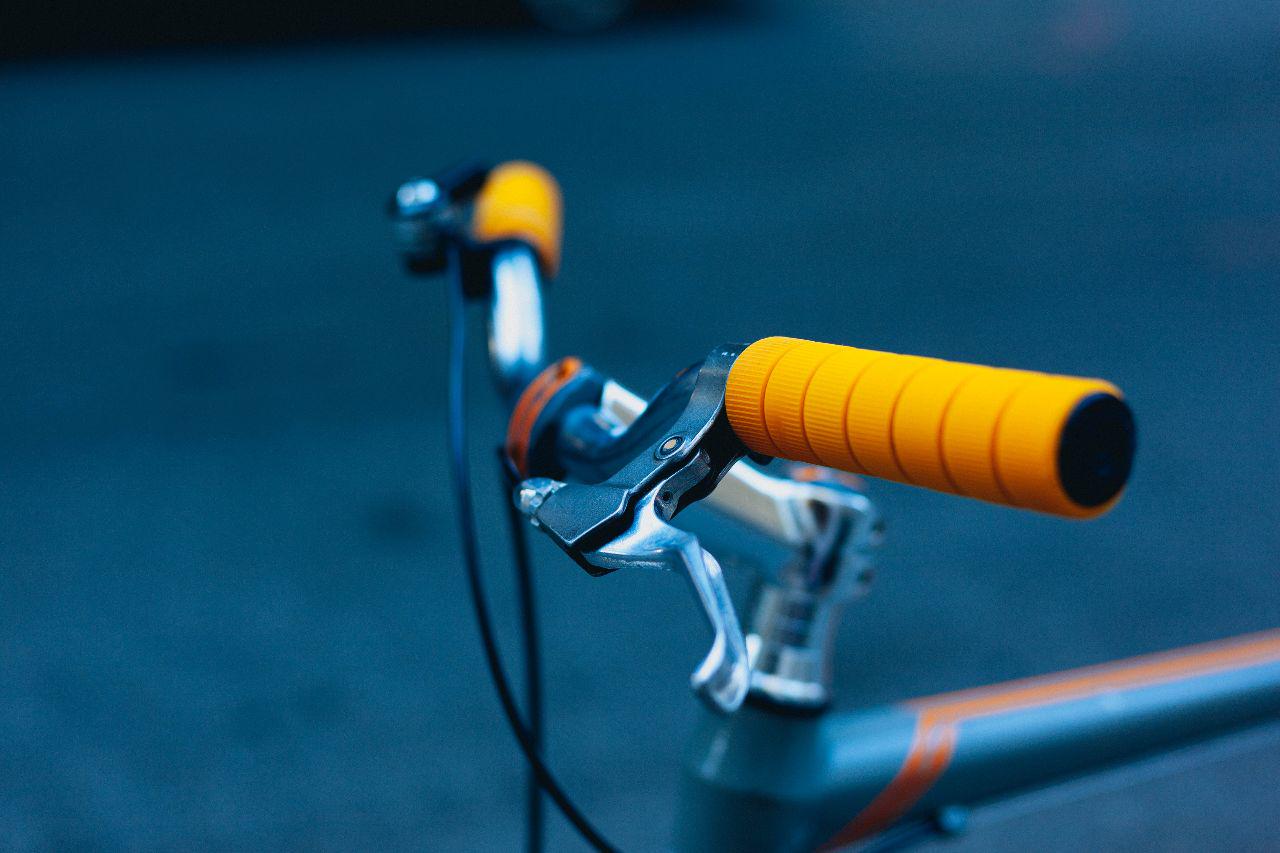 I was slumped back in a chair at the Glasgow Marriott when my wife regarded the lump of flesh attempting to hop the border of my shirt.

At first, I was perplexed — we'd been doing nothing but walking and hiking during the first leg of our vacation in the United Kingdom. But the more I thought about it, I realized that the insane volume of beer I'd been consuming, combined with pub food like a shared plate of three-pound nachos, filled me with more calories than I could burn walking around Arthur's Seat.

Now, I like to think I’m an active guy. I do bodyweight exercises. I also run. When I don’t exercise, I get crabby (a point to which my wife will be more than happy to attest). But on vacation, I made it a point to quit being so, um, extra.

And there's absolutely nothing wrong with that. Here's why:

1. Quitting reminds you why you started. That moment in the hotel made me realized why I love living an active lifestyle. My clothes were getting tighter. I actually had to watch what I was eating. And climbing stairs became a chore. That sucked for me.

I don't have to deal with any of that when I'm really active. Switching off made me realize that I want — no, need — to be on.

2. It keeps you from crashing and burning. There was a point when I was training for a marathon and running anywhere from 40-50 miles a week. After my second consecutive Sunday doing a 20-mile training run, I started to question why I was sacrificing my sleep and sanity.

So I stopped running, and I didn't start again for almost six months. If only I had given myself permission to skip a run or take a vacation between training programs, I may have kept my weekly miles up.

3. It gives you a (self-imposed) hurdle to overcome. Maybe the path to your goal has been a smooth one. Mine was, up to a point. Week after week, I upped my mileage until I was nearly ready to start chasing marathon medals. When I stopped running, I hit the wall I had created for myself harder than I anticipated. And I surrendered to apathy.

I decided I wanted to cultivate muscle mass instead of spending a large chunk of my morning, which usually began at 4 AM, running the same block over and over again.

My two-week descent into gluttony lit a fire under my ass. Yes, running a marathon is a thing I want to do. I can sleep when I'm dead. But I still want to do pull-ups, push-ups and all that jazz.

It just means I'll have to get up earlier.