4 of the best lessons you can learn from Pinkie Pie

They go beyond the fact that friendship is magic 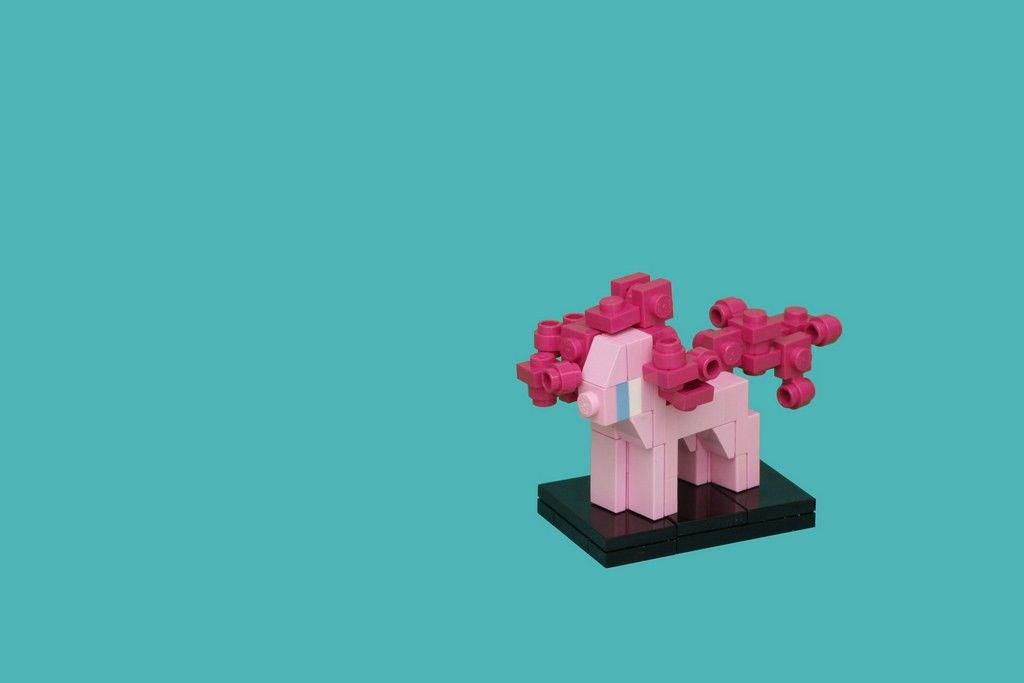 Few things on the internet have made me genuinely angry. I consider myself inoculated from the tsunami of vitriol and self-righteousness found on sites like Twitter, Reddit and Quora.

But, every now and then, someone comes along and says something so crazy that I have to take a siesta from the computer. This Quora question is one of them:

I caught my 14 year old [sic] son watching My Little Pony. What should I do?

Oh my God, man. Uncovering all the underlying assumptions in that question would be like peeling back the layers of an onion. And I’m not going down that rabbit hole. Instead, I’ll offer a very simple suggestion—one favored by the kind of person who takes an interest in the things their child likes:

Watch it with him.

As the parent of a five-year-old girl, I’ve had the good fortune to be introduced to My Little Pony: Friendship is Magic. These are some of the show’s qualities, which I honed in on as a totally woke 36-year old human male:

Heaven forbid a teenage boy be exposed to those things. Parents really must be pining for the days when cartoons aimed at boys simply glorified war and served as long advertisements for toy lines.

But while every character in the Mane 6—including Twilight Sparkle, Applejack, Rainbow Dash, Rarity, and Fluttershy—is cool in their own right, the dopest is probably Pinkie Pie. Here’s what she can teach us:

1. Partying is a lifestyle.

I’m not talking about the do-football-field-length-lines-of-coke and drink-until-you-puke kinds of partying. Pinkie Pie embodies partying as a mindset. Smile, laugh and, yes, break out into song every now and again. Life’s too short to be a sad sack, and Pinkie Pie’s there to remind us not to go around being a colossal buzzkill.

For several months, I made it my mission to bake cookies on Sunday and bring them to work the following day. People would stop by my desk just to see what new and exciting creation I had made to share with the team. It even came up in my annual review.

People love sugar. It may be bad for your teeth, but it’s a morale booster. And believe people who refuse freshly baked treats on principle kind of suck.

Call it her own version of a Swiss army knife, a deus ex machina for a lazy writers’ room, or what-have-you, but Pinkie Pie’s party cannon, which shows up throughout the series—as well as the movie—is a metaphor for the importance of keeping a well-stocked toolbox.

4. Your fears can’t control you.

Pinkie Pie literally laughs in the face of danger. It’s refreshing not just to see a female character overcome obstacles through sheer pluck, but a show that wants to teach boys and girls that the things you’re afraid of only have the power you give them.