Fail 20 times for that one breakthrough

Why Jordan Peele’s story is universal 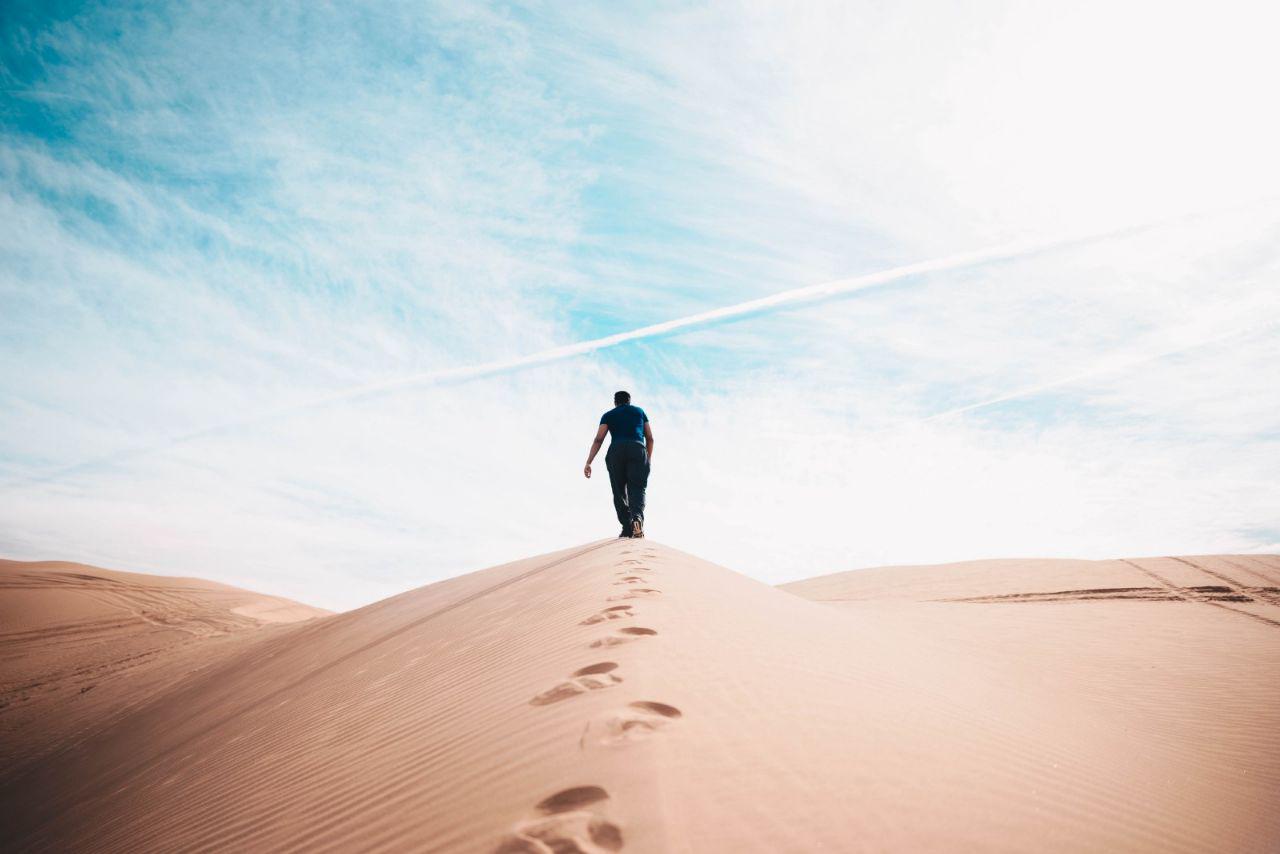 In case you missed it —which you probably did, as the ratings were pretty low—Jordan Peele won the Oscar for “Best Original Screenplay.” The movie he wrote, Get Out, is a nuanced and intelligent take on racism in the 21st century.

And it almost didn’t get made. In his acceptance speech, Peele said:

Think about that for a minute. Academy Award-winner Jordan Peele (we can say that now, and we should) attempted to write the screenplay that would earn him widespread critical acclaim nearly two dozen times. He failed at doing one thing more than many of us ever will.

But, still, there he stood at the podium last night. Why? Because he persisted.

Think about that next time you hit the snooze button instead of going for a run, delete the Word document containing your novel rather than write another chapter or puff on a cigarette because tossing the whole pack in the trash is too hard. There’s always, always another day. You can try again.

Hell, I’m motivated. I woke up at 4:30 this morning to do bodyweight exercises and go for a run. It helped that my black Labrador, Bailey, took a dump on the carpet in our bedroom. But Peele’s speech helped, too.

The tricky part for me—and for you—is to keep going long after the wave has crashed. The Oscar buzz will die down. Twitter will move on to something else. But you and I have work to do.

Keep going—even when you’ve failed for what seems like the hundredth time. Because your next attempt might not net you an Oscar, but it could be the start of something big.