My children have been replaced by other, stranger children

A shallow analysis based on very little evidence 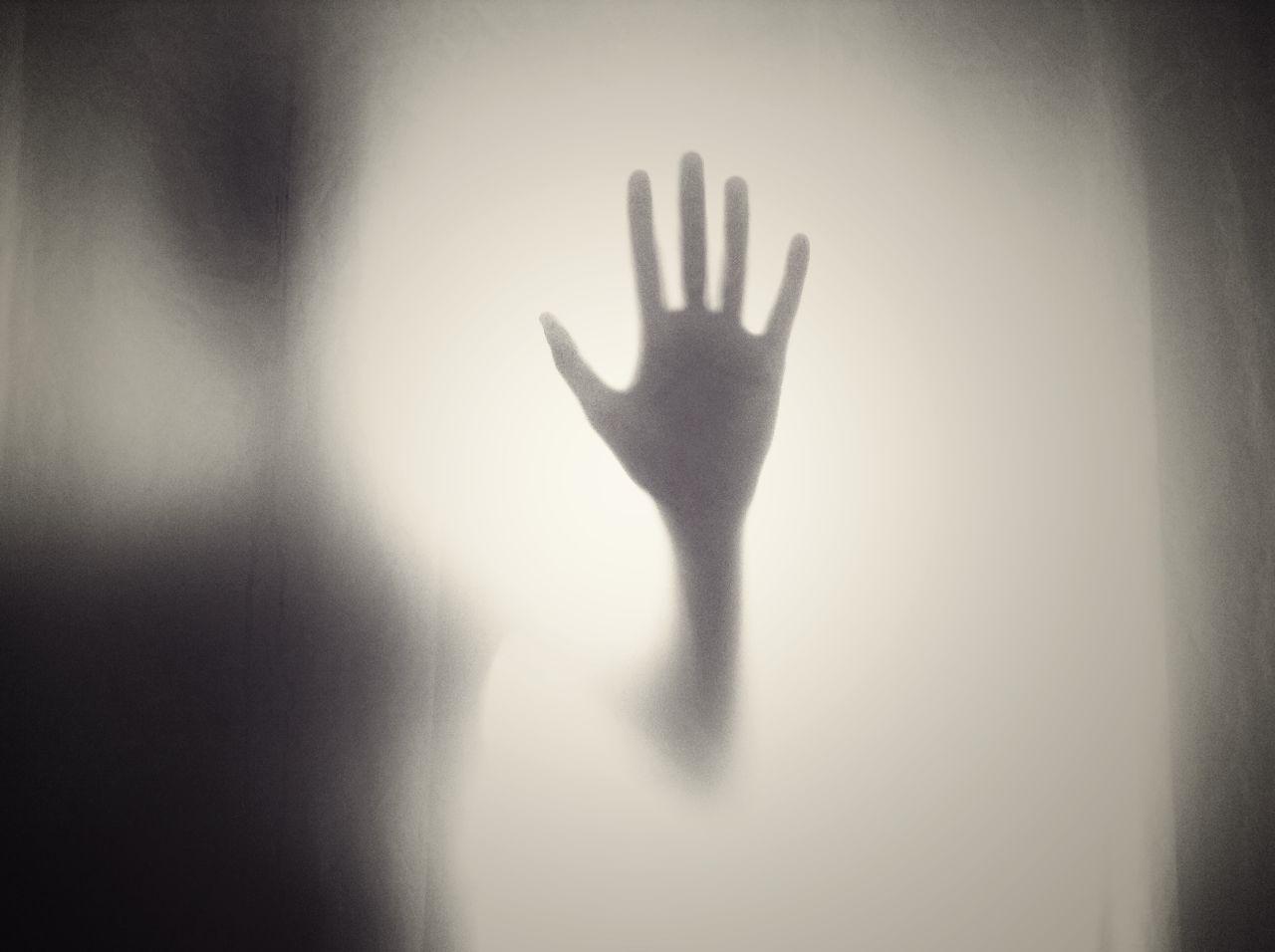 Last night, my oldest daughter, Nadia, asserted that the Earth was flat. She refused to tell us who put this idea in her head, which either means she’s being secretly brainwashed or she has a five-year-old’s understanding of the world. I’d like to give her the benefit of the doubt, but, let’s go for the overly dramatic option here for absolutely no reason.

My youngest daughter, Rowan, does nothing but scream all day. Oh, she wants a coffee biscuit? Cue the screams. Is Rowan thirsty? She’s gonna scream. And if she’s had a short nap and looks visibly exhausted? Brother, you know Rowan’s going to shriek like a banshee.

Let’s put aside for a second the clear cause of all these changes, which is that we abandoned them for two weeks and went on a European vacation. I’m not a child psychologist—separation anxiety is not even remotely in my lane. But freaking out about my kids being total weirdos is.

What the hell is going on here, man? Did my in-laws let them have free reign of the house? Probably. Did they consume nothing but sugar and processed garbage? You bet your sweet bippy. Will any amount of whole foods and stern parenting return them to a normal state? That I don’t know.

I feel like I need to walk back my previous post about it being okay to leave your kids for a long period of time. Maybe other people’s kids are built of stronger stuff, and they’re resilient enough not to succumb to the lizard part of the brain that suggests it’s a good idea to run around the house screaming and wrecking things.

Clearly, my kids can’t handle that stuff. So we aren’t even going to entertain the idea of going on vacation without them ever again. I mean, I already made that promise to Nadia, but if this is what is going to await us when we get home from a long flight, man, it’s so not worth it.