On the virtues of not writing at all

Because that’s what I did for two weeks 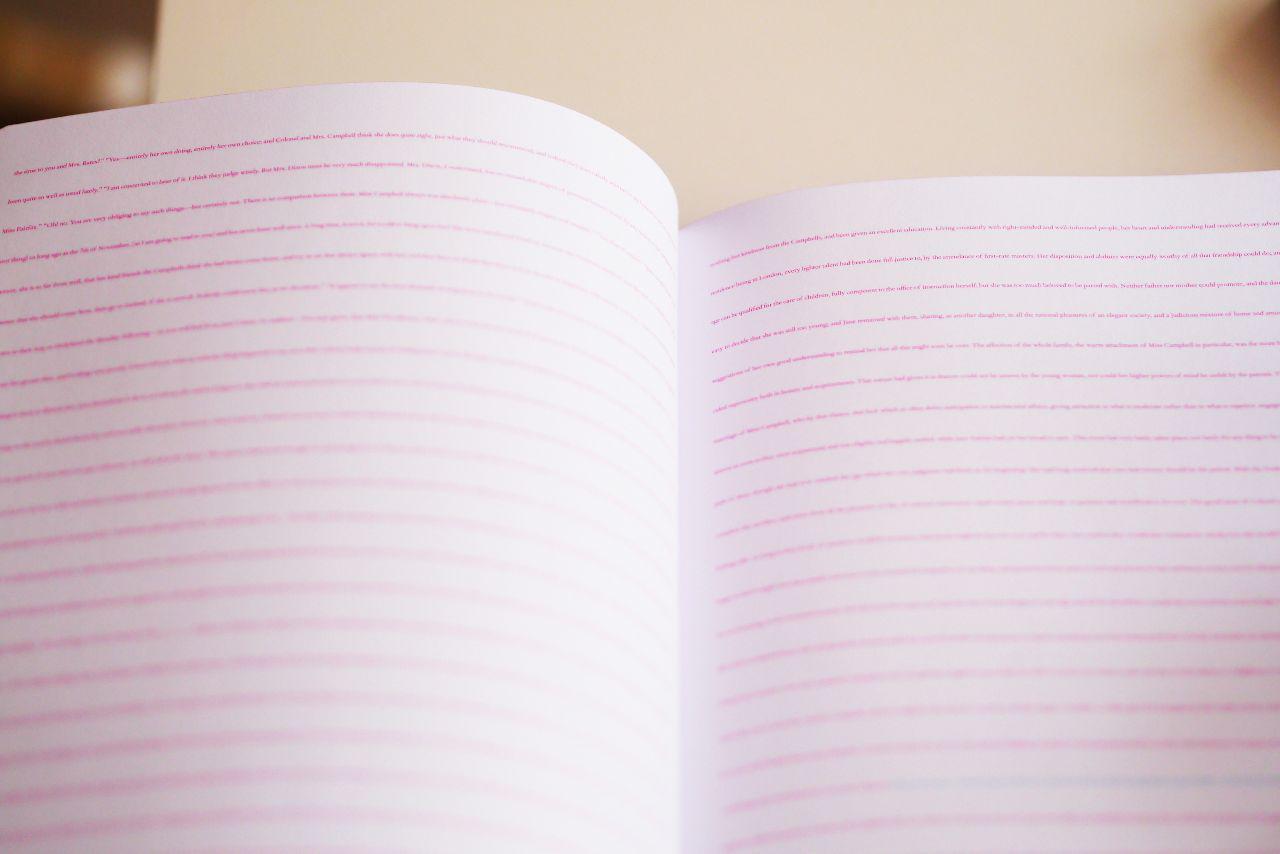 Hey, Write.as peeps — it’s been a while. You may have noticed that, after publishing every single day for almost a year, I vanished. Or, maybe, you didn’t notice at all. Sad.

Anyway, my wife and I celebrated 10 years of marriage by spending two weeks in Scotland and England without the kids. (That’s another story right there. I’m still processing my emotions on that front.) I could have written something—almost every single hotel, pub and national monument we visited had free Wi-Fi. But we were on vacation together, so I took a vacation from Medium.

Here’s what I learned:

The machine keeps going, even when you’re not driving it.

Every time I connected to Wifi to share a photo from the summit of Old Man of Storr or post a photo of a Full Scottish breakfast, there my notifications were. People were still reading my stories on Medium, commenting on them and following me. And I didn’t have to write a damn thing.

Even as I sit here, writing a very general story inspired by my vacation, ideas abound. I already mentioned the possibility of discussing how it felt essentially abandoning my kids for two weeks. But we also stayed at our first Airbnb while in London, and that’s a topic that’s ripe for mining, too.

The point is, even though I wasn’t putting ideas to paper, the old noggin was still coming up with them.

Your brain needs a vacation, too.

The writing streak was fun while it lasted, but I can recall many days, usually on weekends after I’d been out with my wife and friends, where I didn’t have the drive to write—or the mental capacity for that matter (beer works in not so mysterious ways).

I pushed through because I wanted to keep my streak going, but there’s absolutely nothing wrong with letting yours end.

If you don’t feel like writing, don’t. Just ensure that whatever short break you take doesn’t turn into a creative slump, which in turn can lead to a total drought.