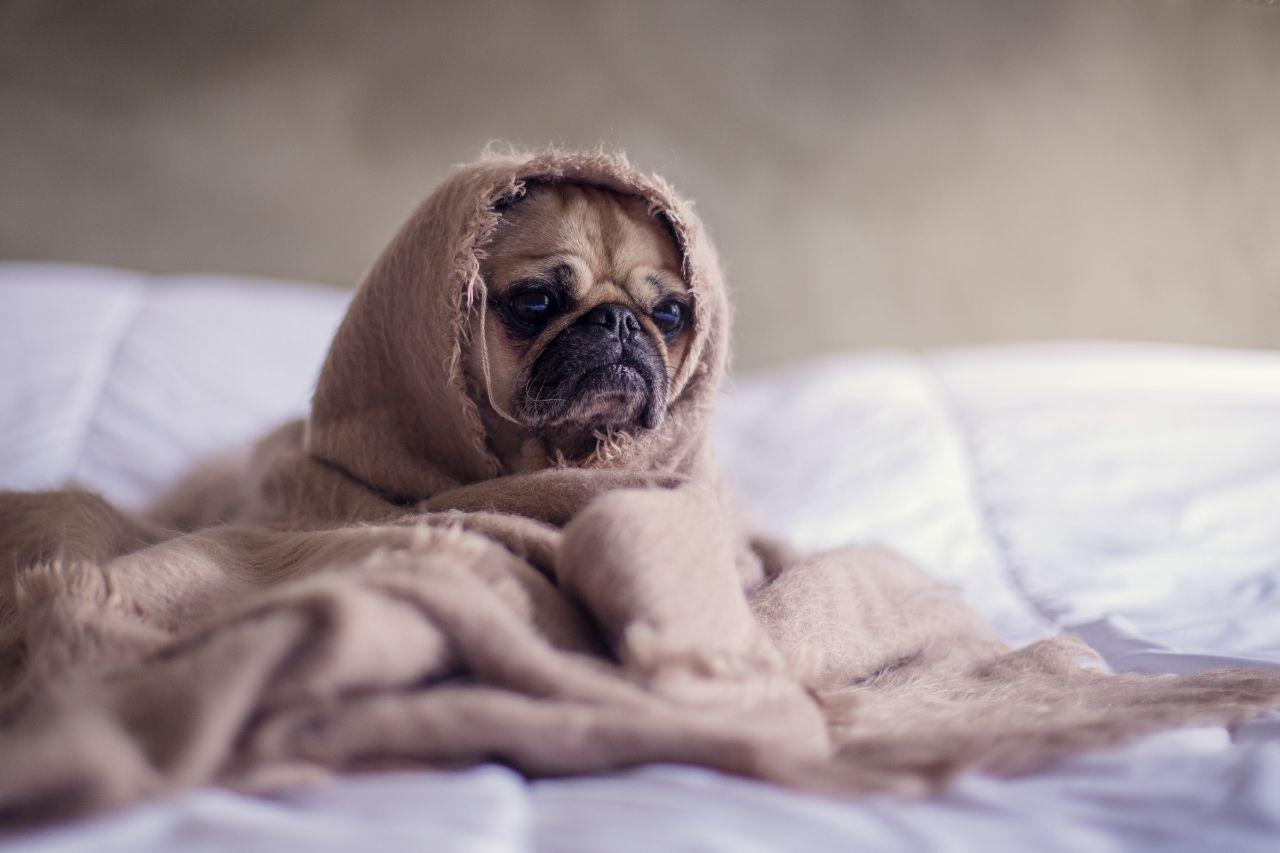 It’s okay to be uncomfortable sometimes

Or “Why I ate the rotten fish” 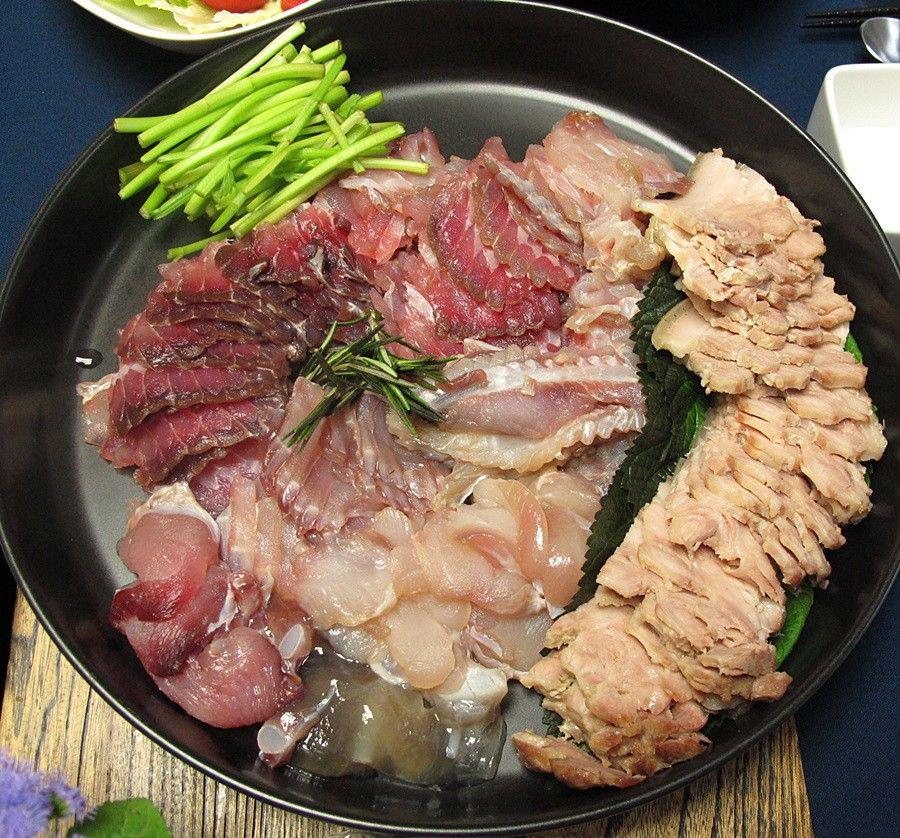 People should not be protected from the world. It cripples them.” ― Josephine Humphreys, Rich in Love

While teaching English in South Korea, I watched an episode of Bizarre Foods. Andrew Zimmern, the show’s host, visited the country and sampled a lot of the same foods I’d been enjoying.

One dish that stuck out to me was hongeo.

I’d never heard of it. Basically, skate (a kind of ray fish) is stuck in a basket with some straw and left to rot. The skate pees through its skin, so the ammonia from the uric acid allows the fish to ferment instead of spoiling.

After broaching the subject with my wife’s co-teacher, he mentioned there was a restaurant specializing in hongeo right in our small farming village. We went there that same night.

Imagine the dirtiest port-a-potty you can think of. Now, picture putting it in your mouth. That’s what hongeo tastes and smells like.

As we were eating, my co-teacher explained that hongeo is a “nostalgia food” enjoyed by older Koreans who grew up in a time when you ate whatever fish washed up on the shore.

I choked it all down and withheld the urge to vomit. Did I smell like urine for the remainder of the night? Yes. Was my wife so repulsed that she insisted I sleep in the other room? Naturally.

But, knowing all this, I’d still do it all over again.

Often, we shield ourselves from uncomfortable experiences. But in doing so, we miss the chance to connect with the world around us. Worse, we fail to grow as individuals and professionals.

Sometimes, you have to eat the hongeo.