How to get your first Top Writer badge on Medium

At least, this is how I did it. 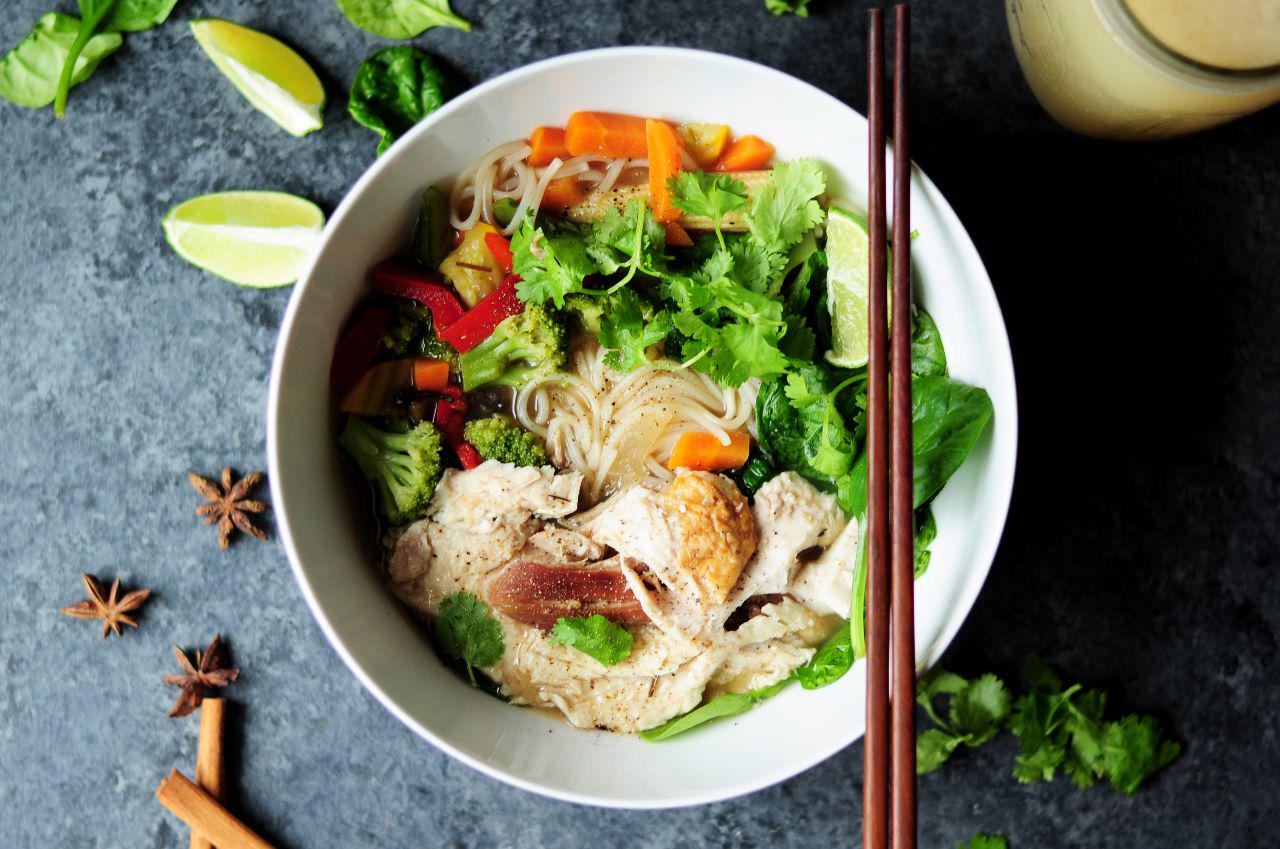 It started with an idea for “broetry” on LinkedIn and ended with a 300-word story here on Medium about the time I ate hongeo.

The character restrictions on LinkedIn meant the story had to be short. More importantly, I needed some thread connecting my experience to work life. LinkedIn, after all, is a professional networking site—not Facebook or Twitter—so I didn’t want followers thinking I was wasting their time.

I asked myself, what is the thread connecting the story of how I ate some truly vomit-inducing food to my professional successes? And I found it: in work, and life, I don’t shy away from uncomfortable experiences. Rather I dive right in.

After publication, the views started rolling in. Immediately, I thought, why not try it on Medium? At around 275 views and 10 likes, I saw the notification in my inbox: “You are now a Top Writer in Food.” Sick.

Here’s what I learned from the process:

Unless you’re bringing a large following with you from your personal blog, or are already an influencer in your field, you probably aren’t going to crush it in a big category like “Productivity,” “Life Lessons” or “Writing.” You need killer content, followers and an almost preternatural ability to network.

I have less than 300 followers, and, clearly, Food isn’t a huge nut to crack if it can be done with less than 1K views (305, as of this writing). I have no illusions about what a relatively minuscule accomplishment this was. But I’m still going to celebrate the crap out of it.

I’ve obsessed with going viral on Medium to an almost unhealthy degree. I’ve read articles positing that longer is better when it comes to the length of your stories on Medium. Two-minute reads. Seven-minute reads. Heck, I’ve written 1,000-word screeds on the art of writing, only to see them die on the vine.

I got Top Writer with just 300 words. The lesson is this: stop fixating on making your blog posts a specific length. Write until you’ve exhausted your interest in the topic. Then, call it good because chances are if you keep writing long after your passion for your post has waned, your reader will know it. You can pop off and go loco once you’ve built a massive following.

Aside from length, several other clear traits probably contributed to the slight popularity of my story:   – A quote that hints, right at the outset, exactly what my story promises – A narrative, based on a very specific personal experience, about an obscure and interesting topic – A clear moral laid out at the very end

Don’t write what everyone else is writing. By that, I don’t mean you can’t tackle the same themes because there are certain ideas that do very well on Medium. But package them in a story that only you can tell.

How many of us can claim to have sold all their shit, moved to South Korea and eaten skate that has been left to ferment with some straw?

Yeah, you will get an audience by maxing out the number of people you can follow every day. It works—to an extent. But I prefer the slow burn. Write stories people connect with and, eventually, they’ll follow you to get more of your writing on their home page.

I write every day, and support fellow writers just as often. So, I see at least one or two new followers when I wake up every morning. It could be done faster, but at least I know the people following me actually enjoy what I’m putting out there and aren’t following me out of a misguided sense that they need to reciprocate my following of them.

Oh, and if you’re one of the 305 readers who supported my story about hongeo over on Medium, you helped me earn enough for an expensive coffee at Starbucks. Thanks a latte!