What “The Push” really tells us about human nature 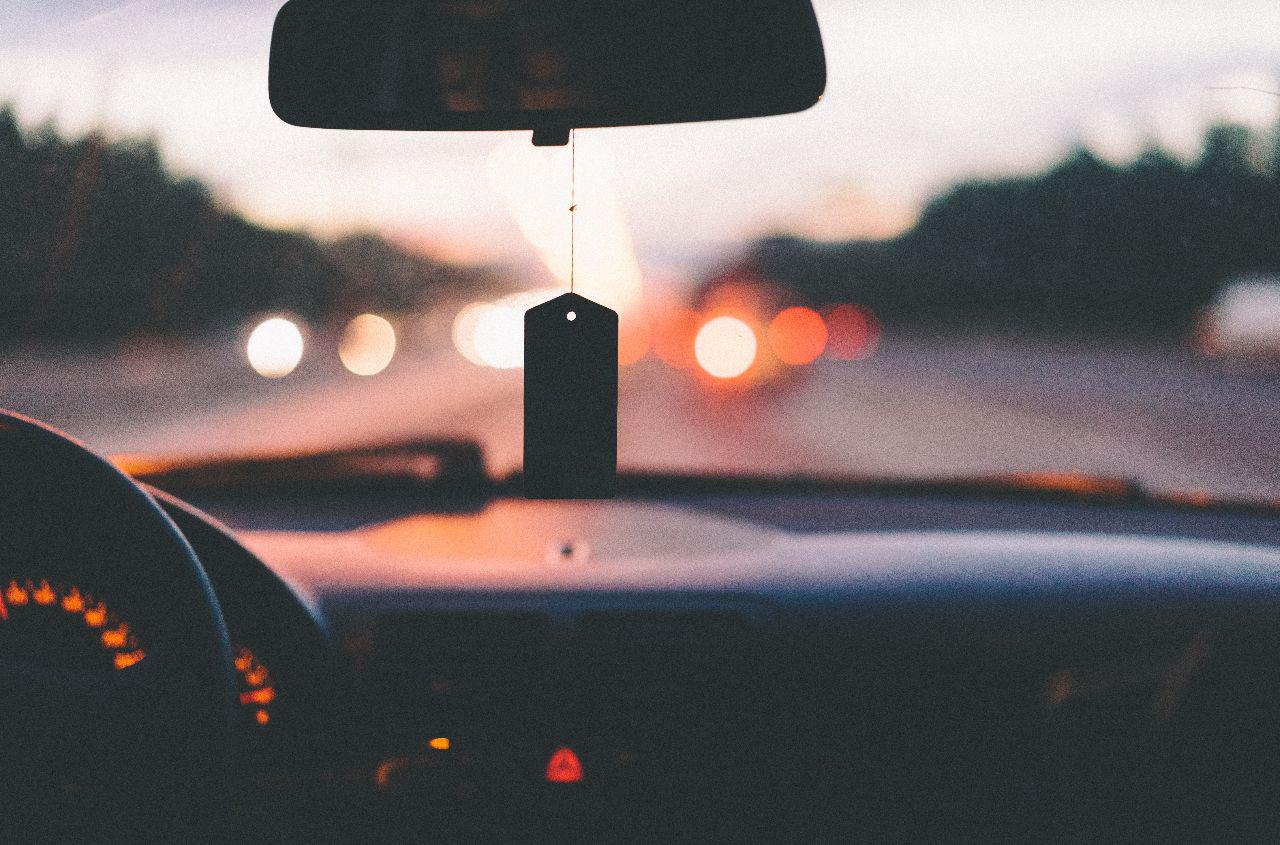 I've talked, briefly, about The Push before. While I was initially mesmerized by the idea that a certain subset of the population can be easily manipulated to commit murder, it's the larger idea of Derren Brown's special on Netflix that has stayed with me:

Often, we readily hand over authorship of our lives.

Road rage: The struggle is real

The epiphany came in traffic. I was trying to merge onto the I-17S, signal on and everything. A dude in a Mustang sped up instead of allowing me over, and, without thinking, I flipped him off.

Now, I preach positivity. If Andrew W.K. started a church, I'd worship at the pews. Road rage isn't a thing I believe in, and, yet, one action by a total stranger sends me into a flurry of obscene gestures.

In other words, I allowed some nameless jerk-off to snatch the pen from my hand and write in the book of my life. And it isn't the first time. Just yesterday, I talked yesterday about how my coworkers' negativity slowly put a damper on my own mood.

Death by a thousand cuts

This is how Derren Brown intended to wear down his mark and coerce him into committing murder: small acts, each sending Brown's victim further and further into a web of lies.

So it is in the real world. When I first started driving, I never would have dreamt of flipping someone off. But with each act of careless driving I endured, my resolve wore down. After many years, the person I swore I'd never be was the person I'd become.

Our lives are our stories. As a writer, the words that spill out from my mind and onto the page aren't immediately perfect. I pause, reread and, most importantly, edit myself. We all could stand to do a little bit of that in life, too.

Don't let some jerk be your co-author. Pause, take a deep breath and write a way forward that isn't influenced by another person's thoughtlessness. Because that's the kicker: often, the actions that make us angry have no thought or intention behind them.

You can't control what other people do. But you are the captain of your ship. So don't just spin the wheel like a maniac. Take it firmly in your grasp and steer your emotions with intention.

The only path is party

Why be a joy vampire when you can practically sweat positivity? 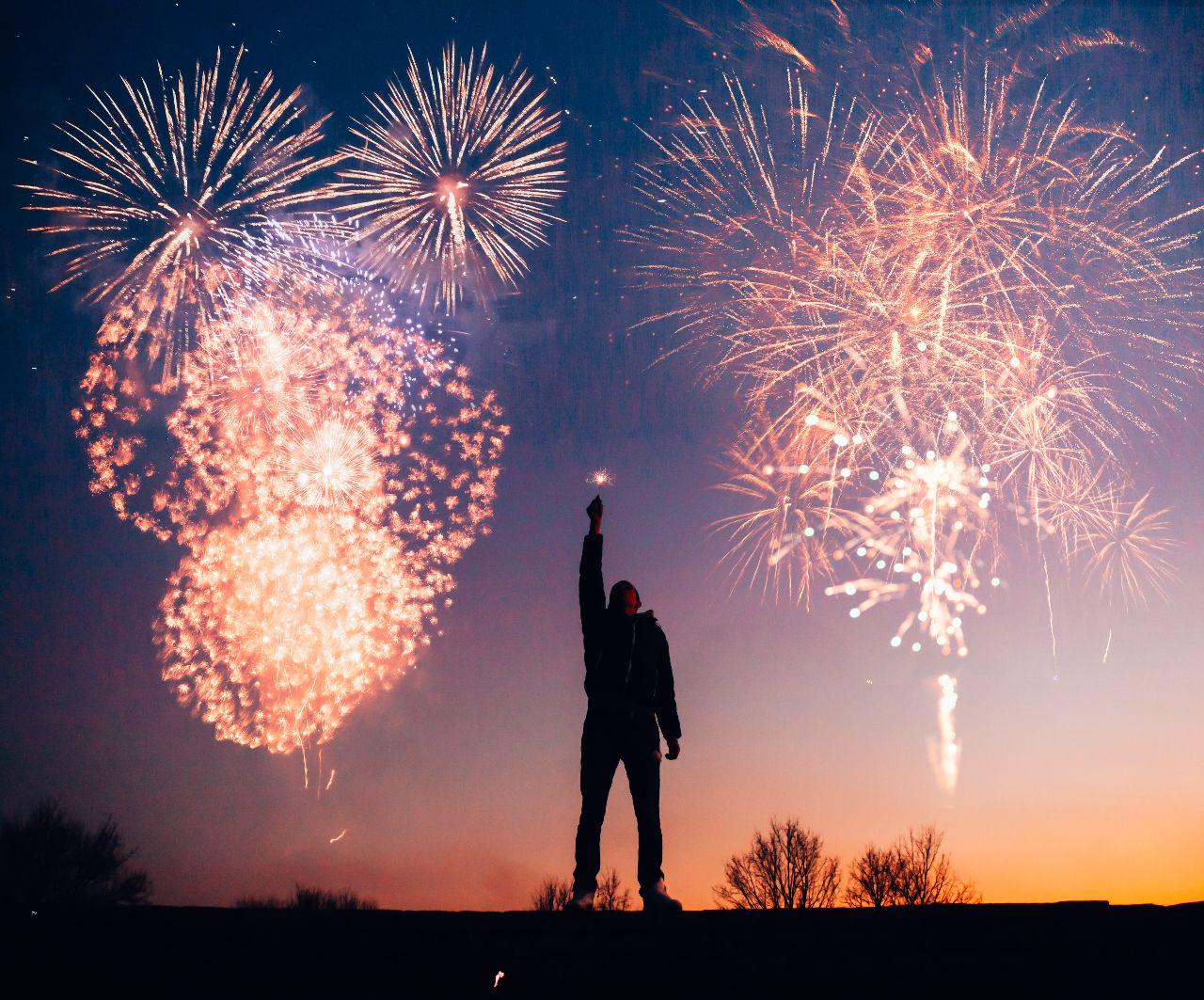 I sat in a room with more than 100 marketing professionals, and the misery was palpable, like a wet, mucousy sneeze. Don't get me wrong—not everyone in the room was a sad sack. Why would they be? We're well-paid and have great work-life balance.

Rather, the contagion was being spread by a mere three or four people. Heads down, swearing under their breaths, they took the fact that our two-hour meeting had taken a detour into a discussion about reality TV. Maybe they had better places to be. Perhaps seeing the prospect of leaving before 5PM slip away offended them on a profound level.

What I do know is that having to listen to their whining when I could have partaken in joyful banter was starting to affect me. As much as I pride myself on embracing the joie de vivre—a virtue in which I often fall short—their attitude was contagious. In other words: I found it hard not to give a fuck when these people were tossing them about with reckless abandon.

Normally, I'd put in headphones, or go somewhere, anywhere, else to avoid letting negativity get the better of me. But from this there was no escape.

People, partying is the only path. Before you think I've been listening to too much Andrew W.K., let me assure you that I'm not that into his music. I admire the man and what he stands for more than his brand of pop-metal. It's the musical equivalent of a breath mint: it tastes great going down and leaves a nice impression that fades all too quickly.

You have every right to be negative—this is America, after all. The stars and stripes were sewn in the thread of freedom. But don't be a joy vacuum, especially when no one in your immediate vicinity can escape your toxicity.

It sucks for us. It's unhealthy for you. Be the party, even when there's no music or booze to be seen. Because those things are party, but you don't need them to throw one. The party's all up here.

(You can't see me, so just pretend I'm pointing to the old noggin'.)

A friendly note from your pal Death

You have eternity to lay in a box. Move around a little. 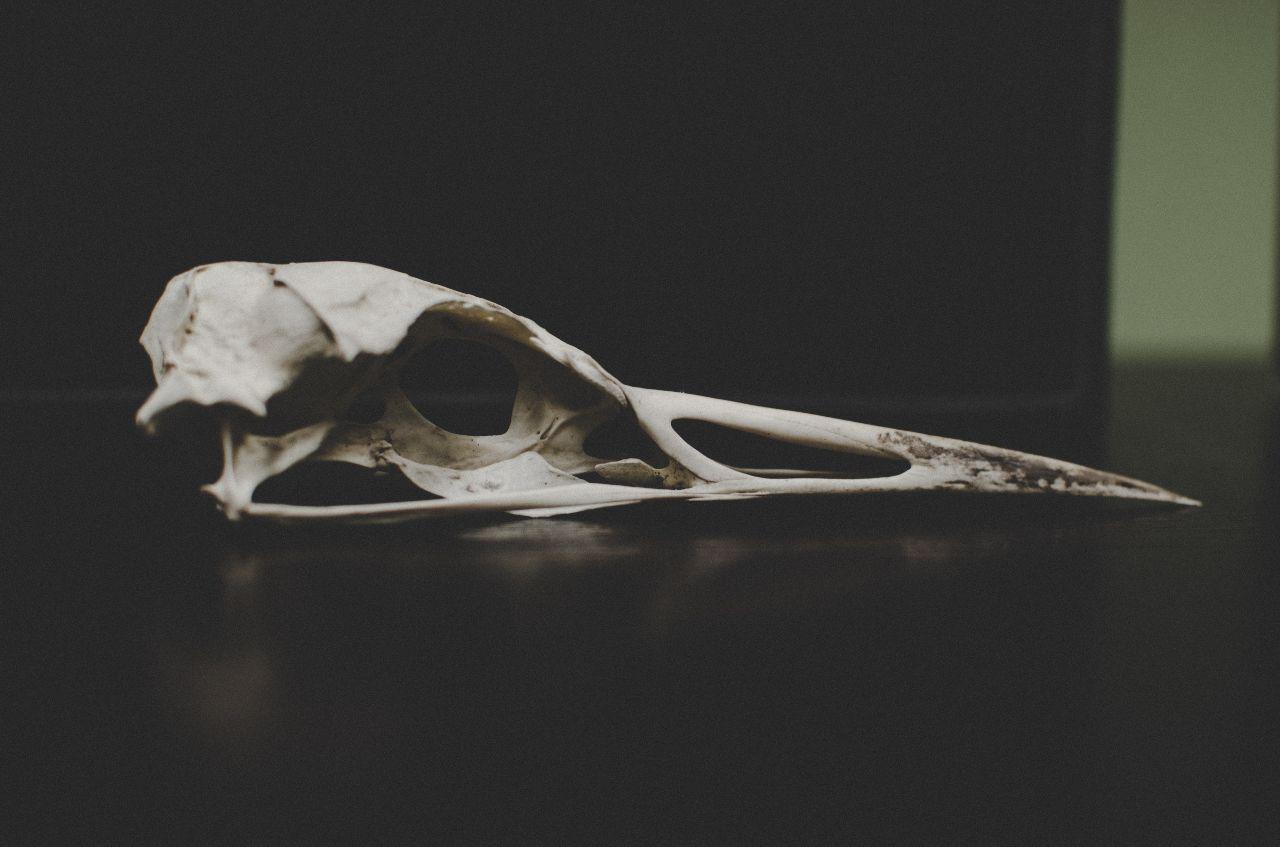 Yo, bros—it’s me, Death. You might know me as the guy who swoops in after someone wraps their car around a tree. It’s a messy job, but I’m used to it.

More often, I’m the one who creeps up to someone’s hospital bed while their loved ones are saying goodbyes. Dying people look scared because, well, I have no corporeal form. You’d be terrified, too, if some empty-looking black cloak and scythe came floating toward you. Sorry. I can’t help it.

When you die—we all, eventually, shuffle off this mortal coil— you’re going to spend eternity rotting in a box. Worms are going to eat you, and that’s totally gross. Yeah, yeah, I’m told it’s some “circle of life” shit, but I’m Death. I stay in my lane. Let the Other Guy worry about what happens when worms poop.

Anyway, at some point in the future—I don’t do spoiler alerts, so I’m not going to tell you when—your body is going to give out on you.

Why not, I don’t know, enjoy it a little?

Take the stairs. Marvel at how your knees are able to propel you up multiple flights without sounding like a rusty door. They will sound like that when you’re older, and you may end up needing a walker, which is gonna suck.

Run a marathon. Bask in the sense of accomplishment you feel at being able to go 26.2 miles without sputtering like a lawnmower motor. Then, eat a breakfast greasy enough to stop your heart.

See the world. Do you know how small and cramped a pine box is? It’s like a Hong Kong apartment, but for your dead body. Only you don’t pay the rent—your loved ones do. Suckers. There’s so much cool stuff to do and see in places that aren’t your hometown.

So get out there, big boy, and live each day to the fullest because you never know when you’re going to see me.