The not-so-delicate art of digital suicide

How I learned to stop caring and delete all social media 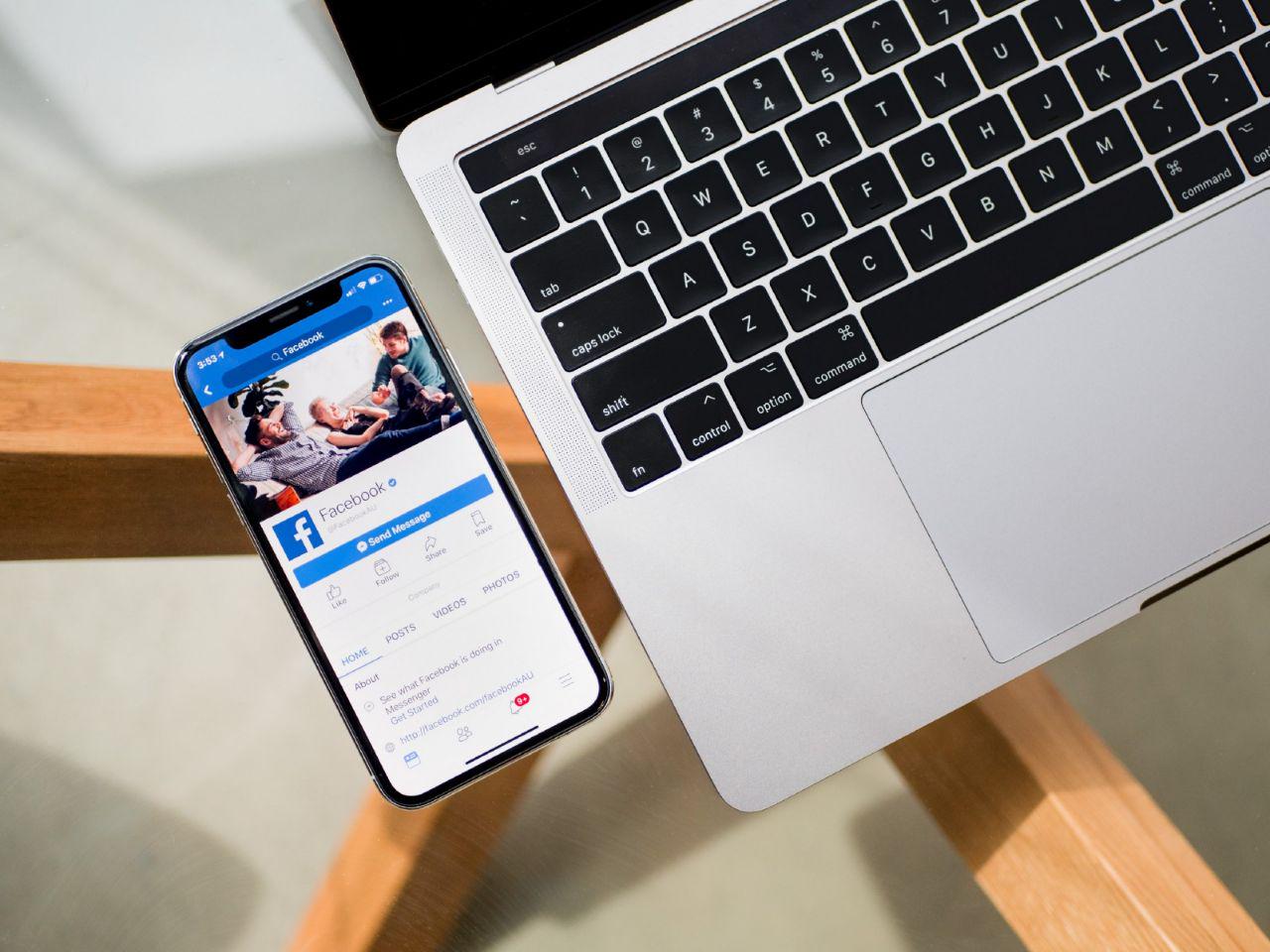 I just did the social media equivalent of packing up all my things and leaving.

Not one hour ago, I requested all my Facebook data. And as soon as it was safely uploaded to Google Drive, I deleted my account (apparently it takes 14 days — probably because Zuckerberg hopes I’ll come crawling back).

High as a Georgia pine on righteous indignation toward Facebook and its carelessness with my data, I kept the social media exile train rolling. Twitter? The only thing that platform ever did of note was normalize Trump. Deleted. And Instagram, the site most responsible for destroying young people’s mental health? I’m over it. Tumblr and Quora followed suit.

Look, I’m not going to blow smoke up your ass and say that I’m somehow much happier without social media—it hasn’t even been a day. But I can say that I’ve been mentally preparing for this moment for a few months.

Want to see if you’re ready to commit social media seppuku? Start by following in my footsteps.

It isn’t just more cumbersome to log into a site like Facebook through Safari on mobile. A lot of the functionality isn’t there, either. You have to really want to share mundane ramblings about your day to post on mobile. So if you find yourself unwilling to exert the effort, maybe it isn’t worth expending.

2. Unfollow everyone you know.

Again, you’re testing to see if you care about your Facebook friends’ status updates enough to manually type their names into the search bar, as opposed to being fed their content like a goldfish in a glass bowl. I’m willing to bet you’ll find it easier, and more rewarding, to just hit people up through Messenger or SMS.

3. Think about what else you could be doing.

In the past four months, I’ve read more books than I did in the entirety of 2017. Think about that for a second. So much of my free time was being gobbled up social media that I could even crack a book. That’s pretty sad for someone with two degrees in English.

You don’t have to go on a reading spree, but I’m sure you can think of things more worthy of your time than social media. So start doing them instead of checking your phone or your desktop web browser. You may just find yourself logging out of Facebook, Twitter and Instagram—permanently.