You should absolutely be judged for befriending horrible people 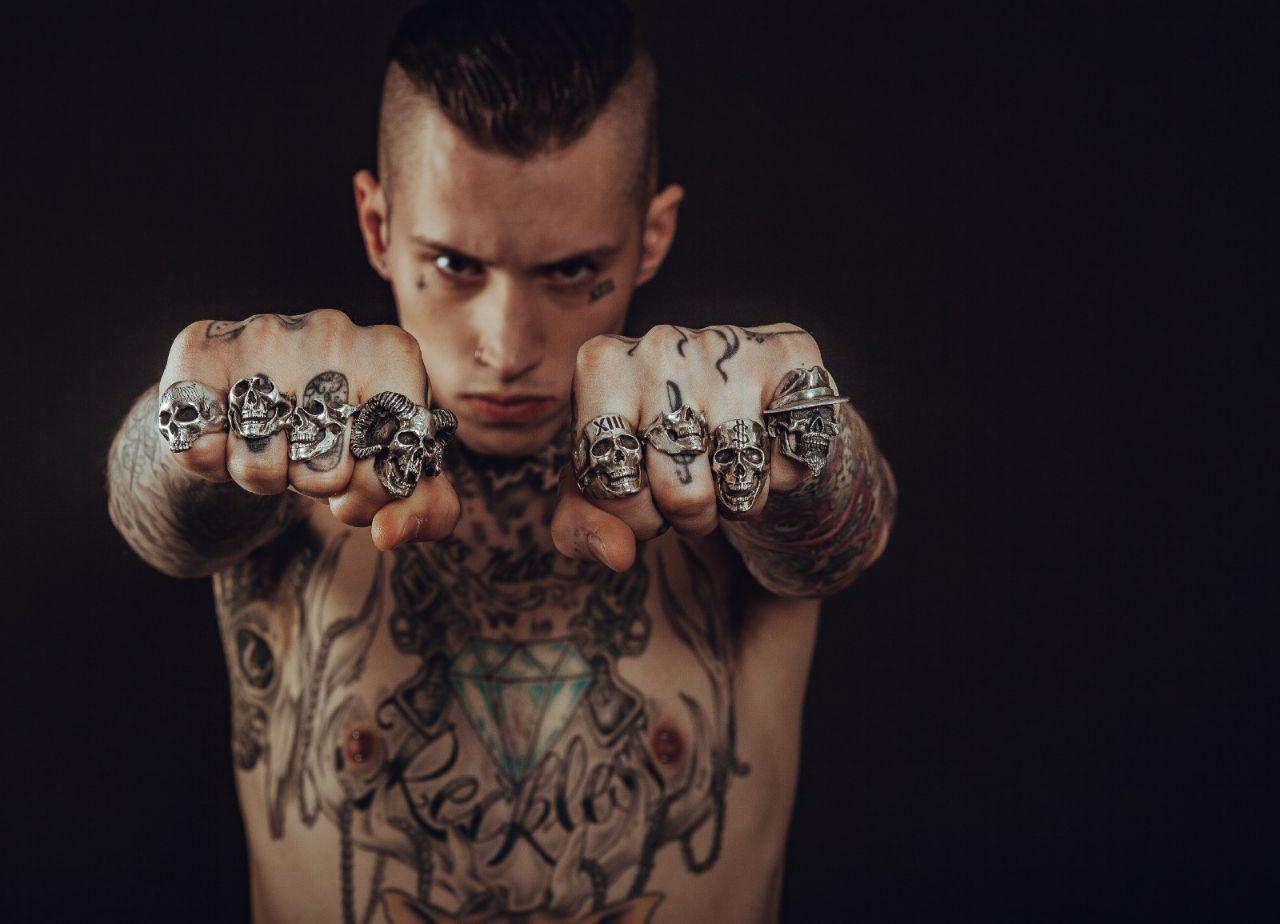 In mid-February, which practically counts as “back in the day” for someone with as short an attention span as I have, tech writer Quinn Norton was fired less than seven hours after securing a job with The New York Times. Her crimes? Being friends with a Neo-Nazi — and also tweeting crap like this.

As is typical of people who a) really, really suck and b) have little to no sense of self-awareness, she posted a long-winded screed basically saying that she was a different person when she posted those things. Also, there was some crap about “code-switching,” which, just, no. There’s a difference between changing your vernacular to suit a social group and being human garbage.

But the most heinous part of the essay, for me, was this piece right here:

In my pacifism, I can’t reject a friendship, even when a friend has taken such a horrifying path.

We’re not talking about a guy who said some abhorrent crap when he was drunk. This dude is so into Nazis that he got a swastika tattooed on his chest. To be absolutely clear what that means, Quinn Norton is friends with someone aligned to a group that:   – Orchestrated the murder of an estimated 11 million people – Tried to take over the world – Fought against and killed many, many Americans

Let’s get real: It is absolutely, 100 percent okay to not be friends with a Nazi. In fact, I consider it your imperative as a card-carrying American citizen to make anyone who shares Hitler’s ideas to feel as unwelcome in this country as humanly possible.

And don’t talk to me about “pacifism.” There are a million ways to sever ties with someone that don’t involve direct confrontation. Stop returning their calls and texts. Write a strongly-worded letter and send it via snail mail. I’m not the boss of you, though —use your imagination.

Unless your name is Jesus Christ, it’s really not your job to save anyone, let alone call a person with repulsive views your friend. I don’t feel sorry for Quinn Norton. Neither should you.

Take note, anyone in Florida who knows this social studies teacher. She should be dead to you. Stop returning her calls. Because keeping the company of people like that says a lot about you. And none of it is good.